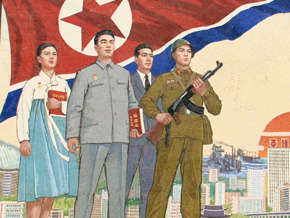 This episode of Divided Korea recounts how Japanese colonisation and the Korean War engendered two antagonistic regimes and how the little-known influence of the major powers and the Korean War almost degenerated into an atomic war.

Although North Korea, for a long time, was wealthier and more popular than South Korea, this episode highlights the reasons for the South’s economic growth and shows to what extent the two countries resemble each other, despite the fact they grew in opposition. This part ends with the 1988 Seoul Olympic Games.