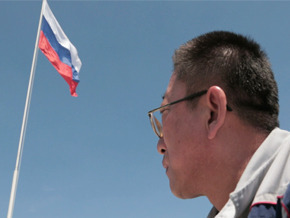 When Siberia Will Be Chinese Newly Added

Initially belonging to China, Eastern Siberia became Russian after the defeat of the Middle Kingdom by Nicolas I, in the nineteenth century. Today, as Russia has moved to annex the Crimea will China do the same with Siberia? Some 7 million Russian and 148 million Chinese are living along this border and little by little, the Chinese are crossing over the Amur River to settle on the Russian side. The makings of a peaceful invasion that worries Russian diplomacy.

When Siberia Will Be Chinese