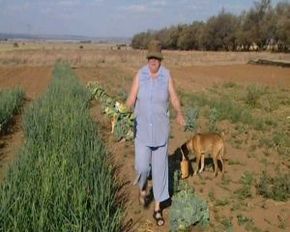 Fifteen years after the end of Apartheid, how is the most powerful country on the African continent faring? Through the lives of three families, the evolution, immobilism, tensions and hopes of the society are revealed.

In the outskirts of Johannesburg, the Mtakati family embodies the meteoric rise of the Black middle class that benefited from the affirmative action measures set up by the new government since 1994.

In the suburbs of Cape Town, the Maxhegwana family is experiencing the difficulties that affect the majority of citizens: precarious housing, violence, AIDS, unemployment, etc.

Despite the wave of enthusiasm following the liberation of Nelson Mandela and the introduction of democracy, poverty is still a reality for many people. Through their stories, a nuanced picture of the South-African “laboratory” is drawn…