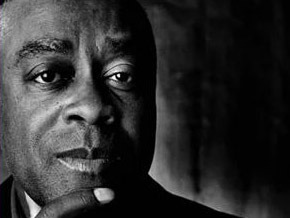 Charles Burnett and the L.A. Rebellion (From Watts to Watts)


Charles Burnett is an eminent figure of the « Black independent movement » during the sixties. His dual identity, as Afro-American and independent filmmaker, makes his work rare and valuable, revealing the shortcomings of American society, unequal and divided. A subtle and powerful storyteller, he describes the lives and dreams of Afro-American families, mixing culture and politics in his own unique way.

Based on his precious testimony and those from figures of cinema or specialists, the film is a portrait of Charles Burnett, which follows him in his hometown of Los Angeles, but also tells the story of fifty years of American history scarred by the fight for civil rights. It shows how precious his work is for the young generations, as it still resonates today with movements like Black lives matter.

Charles Burnett and the L.A. Rebellion (From Watts to Watts)