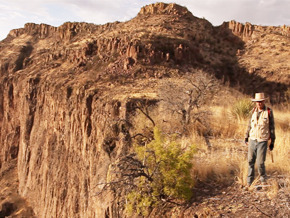 Between North America and South America, the forces of the Earth have made way for the small area known as Central America and a tectonic plate known as the Caribbean Plate. This plate is essentially a marine world. But at the confines of the territory, four vast masses are compressing, crushing and shaking this “paradise on earth”. They are North and South America, and the Atlantic and Pacific Oceans. In addition, the creation of Panama allegedly changed the fauna of the Americas, and transformed the Earth’s oceans.