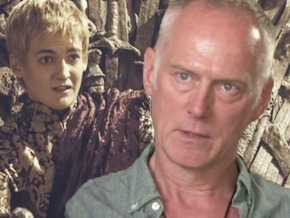 Meet the man who directed episodes of some of the best TV shows in the world such as Game of Thrones, Deadwood  and Homicide. Alan Taylor explains how he went from studying history in college to shooting different locations all around the world as Game of Thrones’ director.

By using cameras as his own language, Alan Taylor has created different universes and given birth to some of the most renowned TV shows and characters. Intimately, he reveals why directing blockbusters such as Thor or Terminator made him choose television over cinema and what his upcoming projects are.