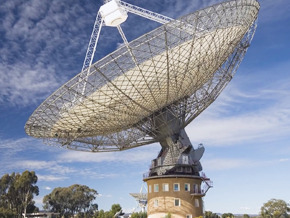 Space: Journey into the Unknown

Just like the first explorers took the sea in search of new continents, in what was seen as crazy endeavor, space explorers look for new planets, with ever greater risks. Astronomers from all around the globe turn their gaze to the stars to understand and unveil the mysteries of the skies.

Our own Solar System, although, well-mapped, remains a terra incognita. Each of its planets has never felt the steps of a human emissary. This year, survey missions flew over the stark landscapes of Pluto, probes plummeted to their death in the storms of Jupiter and brought back mesmerizing pictures. But one planet, our close neighbor, is crystallizing the hopes of ever claiming a new world. Mars, the red planet, is the prize of a scientific race.

The race to the stars rages on, international groups and private efforts stimulate one another, to the point where what was a dream is soon to be a reality.