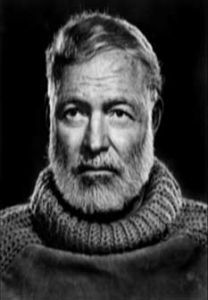 A portrait of legendary photographer Yousuf Karsh through which a breathtaking illustrated commentary on photography is woven from the perspective of today. The film illuminates the multiple meanings ordinary people as well as critics, curators and philosophers attach to portrait photographs and - through the prism of these meanings - portrays the singular career of Yousuf Karsh the mythmaker.

Karsh rose from immigrant commercial photographer to world renown as ''Karsh of Ottawa''. From an early age, his status began to acquire such universal currency that his portraits could elevate the sitters to the Pantheon of Secular Sainthood.

To be “Karshed” was a synonym for having attained the summit of worldly achievement. During his 60 year career, the 15,312 sittings he had, resulted in arguably a portrait gallery of the most famous figures of the 20th century.

This film is the celebration of his centennial year of birth.