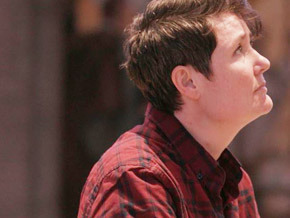 In 2019, some people are still considering homosexuality as a disease. By studying movements coming from the United States, which draw on both Christianity and psychoanalysis to justify “conversion therapies”, this investigation reveals devastating consequences of their practices which, for diverse reasons, are slipping under the radar of the public authorities in Europe.

Those organized networks are thriving today in Canada, France, Germany, Poland, Switzerland, the United Kingdom, and many other countries, with the support of religious authorities and the complicity of some psychologists and psychiatrists.