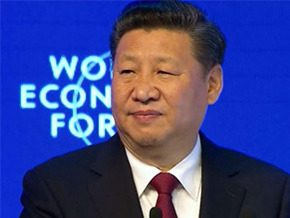 Xi Jinping, the most powerful Chinese leader since Mao, has unveiled his ambitions for China and for the world. After changing the constitution to become president for life, he took advantage of the Covid crisis to accelerate the great unification: by intensifying the repression on the democrats of Hong Kong, on the Uyghurs of Xinjiang and by threatening to invade Taiwan. Xi Jinping believes in a Chinese nation unified in patriotism and loyalty to the Party. All minorities, religious, ethnic or ideological, must be assimilated into the dominant culture, willingly or unwillingly.

While the vast majority of the Chinese population seems to embrace the Chinese dream of omnipotence, the international community has become aware of the true face of the Chinese president and the nature of his regime and is calling for a united front of democracies to contain Xi Jinping's China.