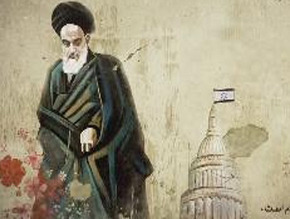 Iran, Dreams of an Empire

This film sets out to provide an in-depth analysis of the strategic objectives that Iran is pursuing in the Middle East, encompassing its role in Syria, Iraq, Lebanon, Saudi Arabia, and Yemen, and its relations with Russia, the United States, France and beyond.

The nuclear deal reached in July 2015 seemed to mark the return of Iran to the international stage, but above all, it confirmed loud and clear the new preponderance the country has over the Middle East after years of isolation. But make no mistake; the role Iran now plays is much more the stamp of a country that is deeply nationalist, rather than expansionist or imperialistic.

Nonetheless, that influence carries its own share of risk for the future. By backing Shiite powers or those considered as such throughout the Middle East, they are threatening any possible reconciliation between religious communities.