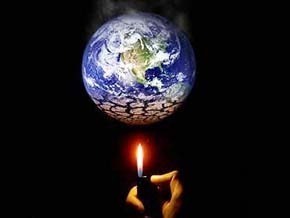 For some years now, climate sceptics have been questioning the reality of global warming. These movements are financed by large industrial groups who significantly contribute to greenhouse gas emissions and who have set up scientific research teams, think-tanks and lobbying groups to defend their theories.

How do they spread their fallacious theories from one coast of the Atlantic to the other? Who supports them and why? In the United States, London, Paris or Brussels, a battle for influence pits these merchants of doubt with international organizations (UN, European Parliament, etc.. How did a few researchers manage to sow the seeds of incertitude? This is the climate war we will be telling you about.