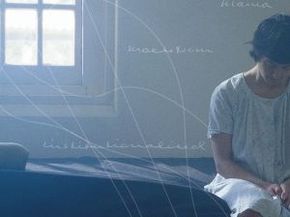 In a disused hospital pantry in the 1940s, an Australian doctor, John Cade, discovered an astonishing treatment for bi-polar disorder. It would revolutionise the way we think about mental illness and mark the beginning of psychopharmacology - using drugs to manage psychiatric conditions. This was inspired thinking at a time when Freudian psychoanalysis, electric shock and lobotomy were the dominant approaches and patients were often locked up in asylums.

The breakthrough followed years of research and experimentation, and it would take two more decades of struggle before lithium treatment was finally accepted—but Cade's successors persevered. Their work has meant a chance at stability for hundreds of thousands of people, and lithium remains the benchmark for bi-polar treatment today.