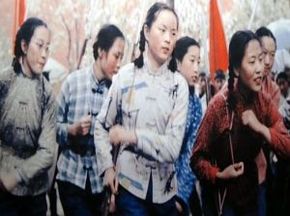 “I was barely 10 when I was thrown into this madness. The turmoil swallowed me. When it was over, I was a man. A pretty unusual teenage crisis!”. Xu Xing, a Chinese writer, revisits his early years which were ravaged by the Cultural Revolution. It cost him his illusions, his family and his first love who betrayed him.

Welcome back to a world where love was prohibited, culture and education denied and all forms of traditions wrecked. For the first time, Chinese people testify about this unconscionable lunacy initiated by Mao Zedoung which caused the death of over a million people.

My Cultural Revolution is an agonizing tribute to all the humble and anonymous victims of a modern history tragedy.