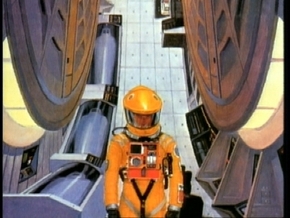 Dark Side of the Moon

During an interview with Stanley Kubrick's widow, an extraordinary story came to light: Kubrick and other Hollywood producers contributed to the popular success of the U.S. space program by turning it into a visual entertainment.

How far will anyone go for the power of images? We look for an answer in this documentary intrigue, a subtle blend of facts, fiction and hypothesis, around an event that marked the 20th century: the landing on the moon.

The progress of technology has made it possible to manipulate images without it being obvious. How can the spectator KNOW what he watches? Beware!