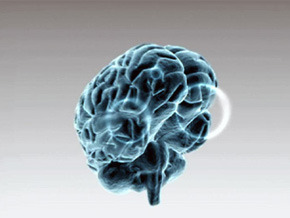 On the 8th April 1911, while observing mercury at the temperature of liquid helium -269°C, Heike Kamerlingh Onnes discovered a new and surprising physics phenomenon: superconductivity!

This phenomenon is made apparent by two remarkable effects. Superconductors not only conduct an electric current perfectly, they also expel magnetic fields and make magnets levitate.

A hundred years after its’ discovery, superconductivity still remains a huge enigma. Many laboratories are concentrating their research on it, and it represents one of most essential issues of modern physics. This dynamic area of study has already been awarded thirteen Nobel Prizes!

A variety of applications already exist, from medical imagery to levitating trains, and future applications like energy storage, or quantum computers, could change our world.

This film treats the properties of superconductors, recent progress in research, and the existing and future applications of this extraordinary phenomenon.